The sixth edition of the Middle East Family Office Investment Summit by Alea Global Group brought together speakers and delegates from the Middle East and further afield for two days of panels, interviews and networking. 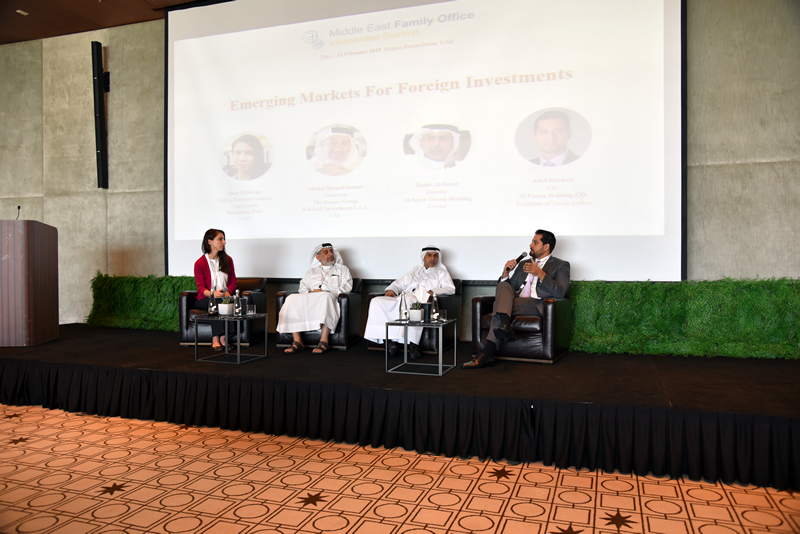 Guests included honoured speakers such as HRH Prince Ali Bin Al Hussein from the Kingdom of Jordan, as well as two ruling family offices from the GCC.

Topics covered were as diverse as fashion, renewable energy and mental health, as well as other highly relevant family office topics such as succession planning, diversification and philanthropy.

With an investor to delegate ratio of 66 to 34, and many breaks built into the programme, all attendees had the opportunity to meet and network as equals in an informal setting.

Details of the next summit will be announced very soon.