Africa is a sleeping giant when it comes to investment potential, and many investors are only now beginning to realise the wealth of incentives and resources offered by the region.

Here are six of the key reasons you should be looking to Africa as your next region for investment.

Many parts of Africa are known to provide high returns on foreign investment.

According to Invest in Africa, the Sub-Saharan region provided annual average returns on foreign direct investment of 8.3 percent between 1990 and 2016.

This is higher than South Asia (5.5 percent), Latin America and the Caribbean (5.7 percent) and East Asia (3.6 percent).

Many investors have long seen the continent as a risky proposition, which means they will often want to see larger returns to compensate for the uncertainty.

But it is this very high performance that is getting the continent noticed on the world stage for global investors.

As technology and communication continues to improve, more information is available on conditions in each country, making it easier for investors to carry out due diligence.

This new era of communication also helps challenge perceptions investors may have, helping them to make decisions based on actual risks, rather than their pre-existing ideas.

This is better for everyone, as investors can make more informed decisions, and African economies can thrive and attract greater amounts of foreign investment in future. 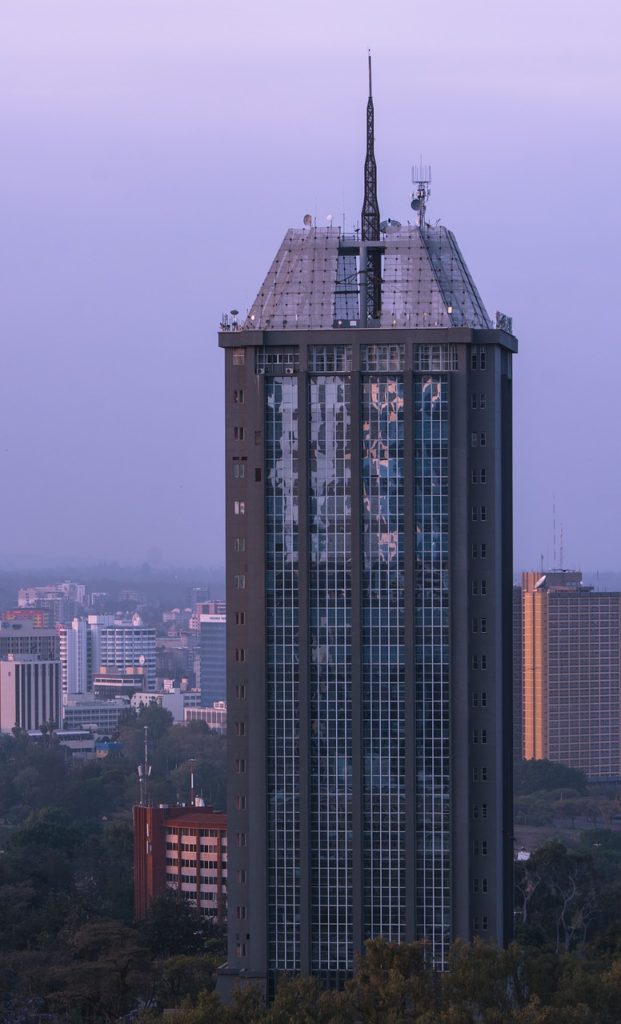 While agriculture remains the continent’s dominant market, there are various interesting emerging sectors in the continent.

Sixty percent of the region’s population relies on crops – yields have risen steadily over the last 15 years as both governments and businesses have invested.

The continent still contains huge areas of unused farmable land, so with the right investment, the sector could grow even further.

As economies grow stronger, this would see a rise in demand for goods and services.

Many rural areas would be served by the recent rise in mobile phone coverage – making it easier for them to access consumer goods.

Consumer businesses will be able to meet increasing demand by improved infrastructure. In addition to large, macro investment, cities such as Lagos and Nairobi have also seen the emergence of fast-moving business start-up communities, providing services as varied as e-commerce, recruitment and education.

Increased mobile phone use can also act as a catalyst for a growth in various areas of the service sector, such as banking, insurance and entertainment providers.

As the region’s political climates continue to stabilise, the tourism industry is also expected to grow.

Many lower-tech manufacturing sectors such as textiles and agricultural processing are less exposed to technological shifts, meaning many countries in Africa are well placed. 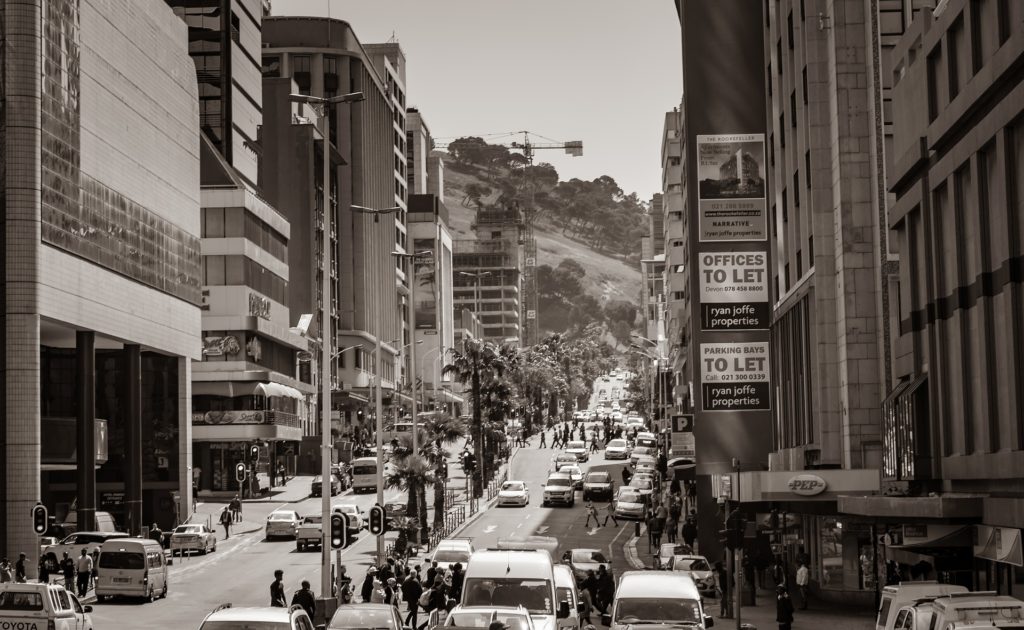 According to forecasts from BMI, 10 of the 20 fastest growing economies over the next decade will be in Africa.

When discounting South Africa, Sub Saharan Africa is expected to be the fastest growing region in the world over the next 10 years. These high rates of growth will come despite lower commodity prices.

This can even be a benefit to some countries, such as Rwanda, Ivory Coast and Ethiopia have seen their economies grow, as they are not reliant on the price of a single commodity to accelerate their economies.

Low commodity prices in these countries have also helped to drive down inflation.For those economies which do rely on commodities, such as Nigeria and Angola, a fall in prices have helped make economies more resilient in future, as this has led to increases in the competitiveness of non-commodity sectors.

This can open up options when it comes to foreign investment. It’s also worth remembering that countries which have been forced to turn to the IMF or international capital markets for funding, will be subject to increased scrutiny on spending, which can provide security for economic policy-makers.

This is important, because it helps both consumers and mobile operators as well as governments wanting to increase living standards.

This sector is expected to grow in the future as developers in banks and corporates will tailor their products to meet demand throughout the region.

The rapid growth in mobile penetration has also led to banks on the continent using third parties such as petrol stations, supermarkets, kiosks and pharmacies to conduct basic transactions on their behalf. 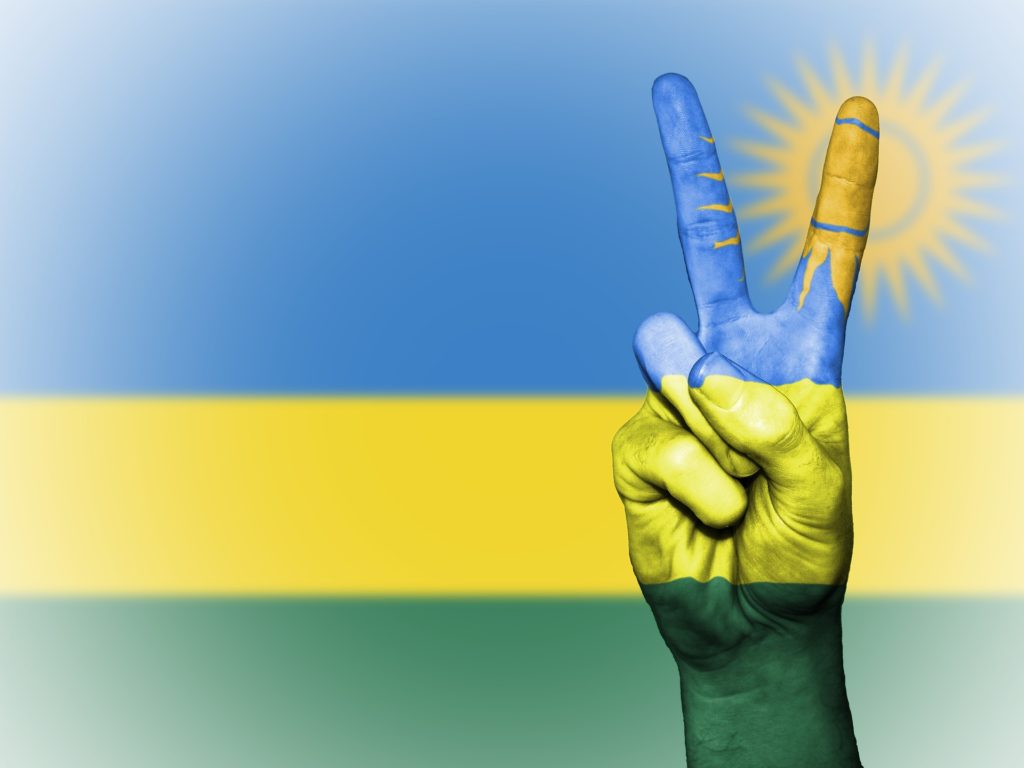 According to the World Bank’s 2018 Ease of Doing Business report, Sub-Saharan Africa adopted 83 reforms in 2017, the most by any region in a single year since the report began.

Since 2003, Rwanda’s economy has made the greatest improvement globally while as a region Sub-Saharan Africa’s 798 reforms is the highest of any region.

That said, the region continues to suffer from a lack of adequate infrastructure, but that’s not to say it isn’t being addressed.

According to BMI Research, there are more than 2,700 major infrastructure projects that have been recently completed, are underway or at an advanced stage of planning across 50 African countries.

These include transportation projects, bringing in railways, roads, ports and airports, as well as energy generation and transmission.

Commercial infrastructure, including shopping malls, industrial space and hotels are also taking shape, and could go towards improving productivity and reducing costs of businesses.

Low per capita GDP, high unemployment rates and a young population mean many African countries have a large pool of untapped labour.

Greater integration between African nations will allow firms based in to more easily target the whole of the continent, rather than just individual countries.

As companies are able to sell more, this will lead to larger economies of scale, leading to companies reducing their costs.

This will in turn lead organisations to getting better value through their supply chains. The Tripartite Free Trade Area (TFTA) is estimated to be completed in the next few years, and aims to link the three main trading communities in the region: the Southern African Development Community – SADC; the East African Community – EAC; and the Common Market for Eastern and Southern Africa – COMESA.

The new single market will be made up of 26 countries, 650 million people and a total GDP of approximately $1.3tn.

And that’s not all – the new Single African Air Transport Market (SAATM) aims to make air travel across the continent much easier, lowering costs and increasing efficiency.

The African Union is targeting complete visa-free travel on the continent for African citizens by 2020.