China and Egypt are continuing to find new ways to work together in Egypt, from the China-Egypt Suez Economic and Trade Cooperation Zone to the Belt and Road Initiative.

A plan to increase Chinese spending in Egypt by $15 billion has been unveiled too, as Egypt becomes a centre via which Chinese products can be exported around Africa and the Middle East. 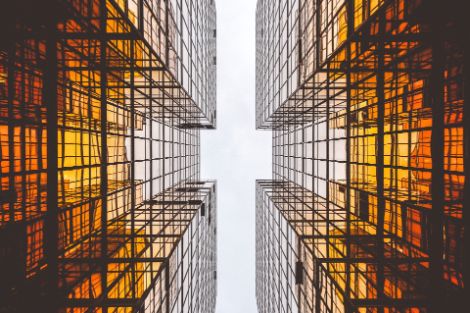 Chinese tourism in Egypt has increased, with more than half a million people taking the trip overseas in 2018, enticed by concerted collaborative efforts by both countries to sell Egypt as a travel destination.

But perhaps one of the most visible products of China’s investment in Egypt is the ongoing construction of a New Administrative Capital for Egypt: a currently unnamed city aiming to one day be home to more than five million people.

Funded by a consortium of Chinese banks, this ‘world capital’ level city is under construction right now, with the aim of easing pressure on congested Cairo.

At 170,000 acres, the new city is larger than Chicago and is around twice the size of Cairo, which is 28 miles to its west.

A prime position between Cairo and the Red Sea gives it key linkages to major shipping routes.

The city will eventually cost $45 billion to build, and includes its own man-made river costing $9 billion and linking a series of public gardens.

Recent news, however, suggests that all may not be well with the funding for this ambitious construction project. Rumours that Egypt has so far been unable to meet the conditions attached to China’s $3 billion loan agreement have stalled the process.

Assuming this can be resolved, the initial money released will be used to build seven towers – two administrative and five residential.

Then will come a central business district with 20 towers, the highest of which will be taller than the Empire State Building by four metres.

Once complete, the city will have 21 residential districts and 25 sector-specific districts, 2000 educational institutions, 663 medical facilities, and a theme park four times as large as Disneyland.

The date of completion was originally set at some time between 2020 and 2022, and it’s currently unclear whether current setbacks will impact this.